Petra was once the capital of the Nabataean Empire and from the 5th century B.C.E until the 3rd century B.C.E was an important trading hub until the Roman Empire sealed the demise of the city. It was not until the 19th century that the ruins of the city were rediscovered; systematic excavations followed in the 1920s. In 1985, UNESCO included Petra in its list of World Heritage Sites.

Today, Petra is embedded in a national park and is heavily frequented by tourism. In total there are about 800 monuments, many of which bear damage caused by weathering and earthquakes. The growing number of tourists also contributes to the decay.

In order to support the sustainable conservation of the cultural heritage site of Petra, Fraunhofer IBP and Fraunhofer IMW, together with local stakeholders, are developing a concept for a local education and training program that will familiarize young conservators and scientists with the current challenges of cultural heritage conservation while also providing a practical and international exchange.

Points of focus for the project:

The Innovation Acceptance Unit of the Fraunhofer IMW conducts a comprehensive needs analysis to understand the expectations of relevant national and local stakeholders regarding the planned conservation and use. Subsequently, a context-sensitive transfer strategy is developed, which enables the experiences from similar projects to be applied in a targeted manner within the framework of the concrete conditions of the project.

As a basis for communication with, among others, political and economic decision-makers and the local population an investigation of the socio-economic values associated with the cultural heritage site of Petra will be carried out. In addition, a continuous dialogue with local stakeholders is to take place to ensure that the measures are tailored to the needs of the site and that the project activities are well accepted and supported locally.

"SXNCH - Sites at the Intersection of Natural and Cultural Heritage" is a two-day online symposium (7th and 8th December 2020) for knowledge exchange and networking on cultural heritage.

The cultural heritage in Petra, Jordan will be the theme of this symposium.

Concept development for an education and training programme in the field of cultural heritage in Petra, Jordan 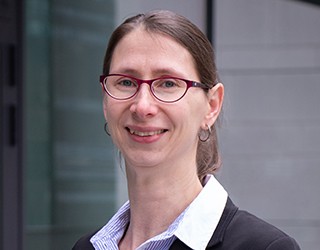 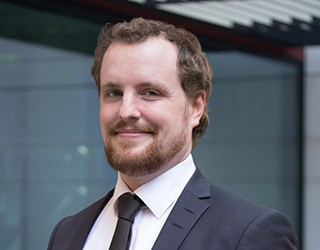